After 8 Years, I Finally Got a Tesla! 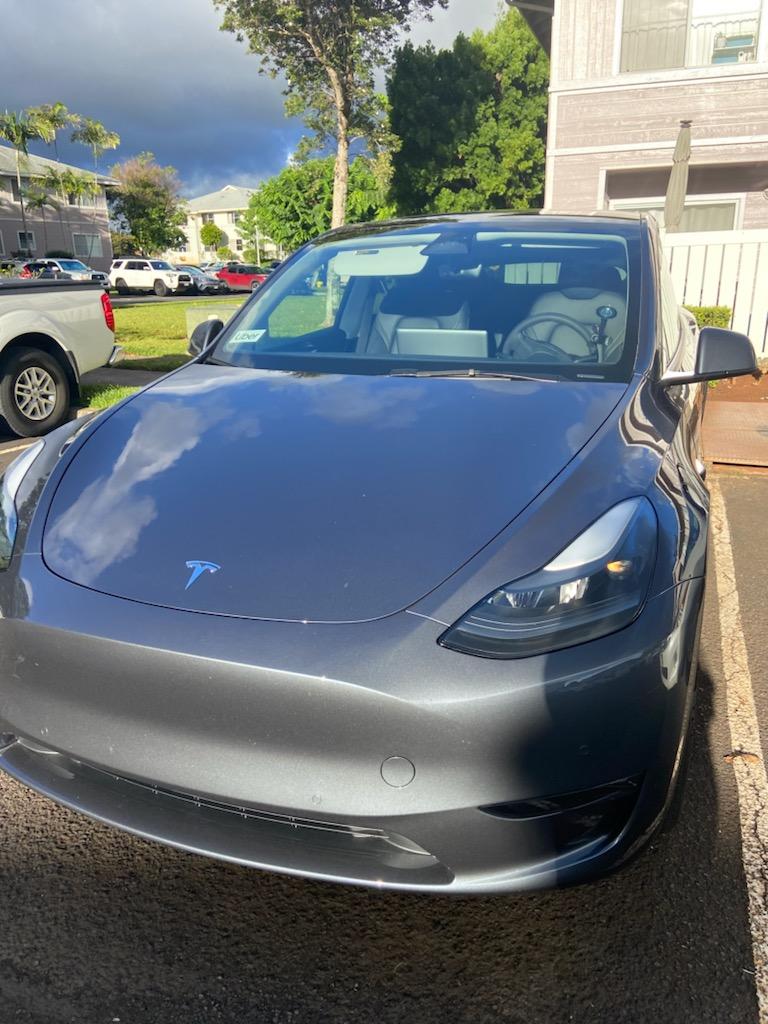 Over 8 years ago, Tesla gave me a Model S P85D to drive around for a day so I could write a review of it. My article was titled “I Want The Magic Car Too!” That same day, I purchased this web domain – ImGettingATesla.com. Now, over eight years later, I have finally manifested a brand new Tesla Model Y into my life.

So far I love everything about Hele Mele – except that the charging situation here on Oahu is not very good – especially considering the high concentration of Teslas on the road. There is only one public Supercharger on the entire island – and it only has 6 stations. Far less than ideal.

It should be noted that I ordered this car last October 12th and it was not delivered until September 1st. I was still living in San Diego when I ordered this amazing Tesla and had no idea I would be moving to Hawaii. Even though I am very happy that I still chose to take delivery – I do often wish I had this same car on the mainland where it is possible to drive MUCH faster ….

I'm Getting A Tesla Tesla

Getting Closer to Getting a Tesla

After 8 Years, I Finally Got a Tesla!

Hele Mele Should Land on Oahu by August 4th

It’s Going Down …. I’m FINALLY Getting a Tesla (and it is SWEEEET!)