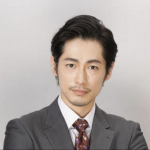 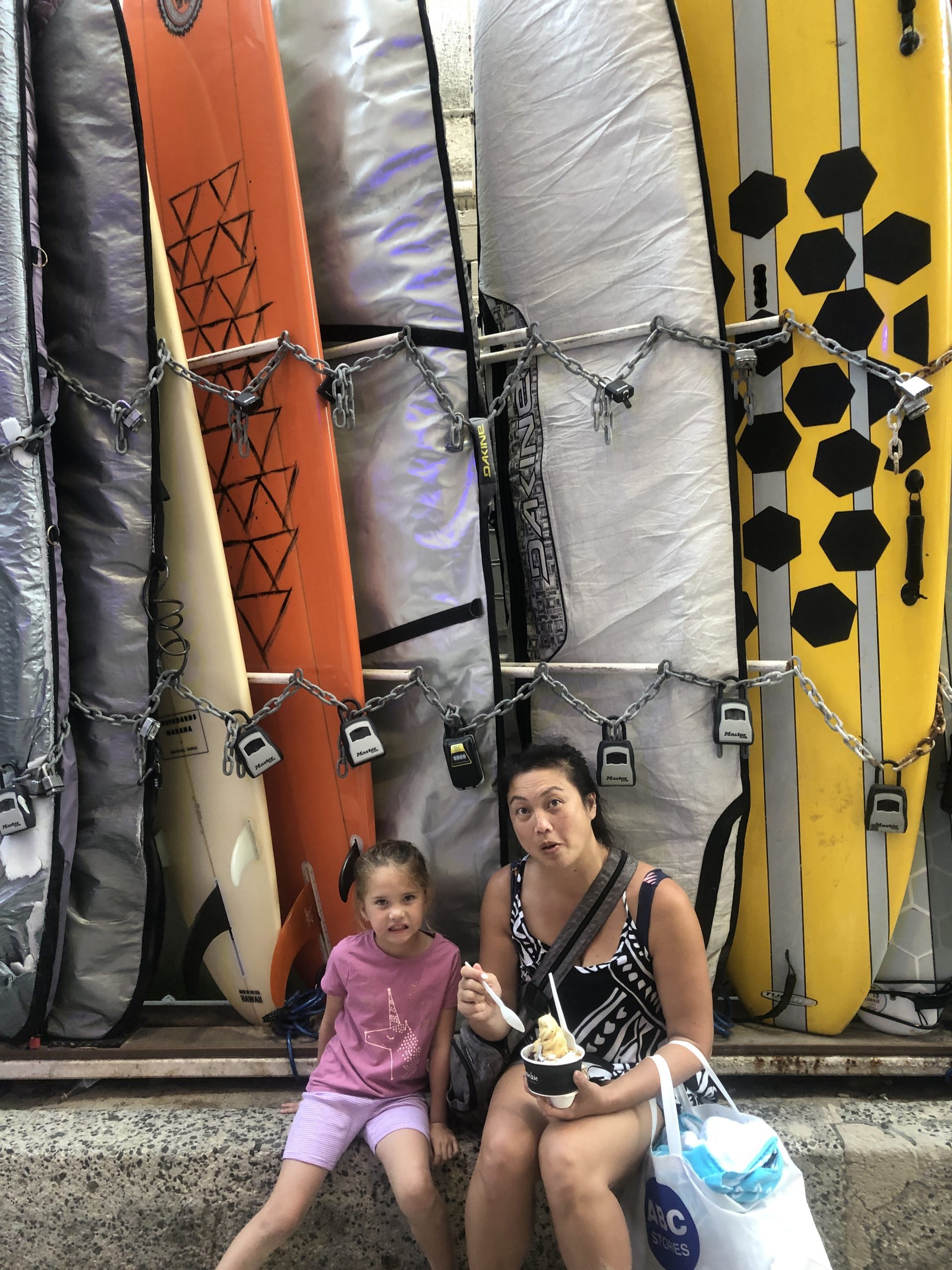 Today is my 4th day of being a Resident of Hawaii. I’ve been looking forward to this for a LONG time! It’s so great to be back with my girls, after many challenges – and a bunch of traveling. (much more on that in future days).

Although I did anticipate living A LOT closer to the beach, my wife did choose a nice condo close to the neighborhood where she grew up and went to high school before moving to the mainland over 20 years ago. Mililani Mauka seems like a great area, albeit far from the beaches where I want to swim with Ava Kalea as much as possible – and from the marinas where I eventually want to have a fishing boat …

There is a nice little neighborhood park for Ava to play – and it is just a couple of blocks away. Apparently there are also a few pools and rec centers that we will soon get to enjoy.

Much of the last few days has been dedicated to getting moved into the condo and getting everything set up. Since Stacia’s last place in Hawaii Kai was furnished, she had sold all her furniture and other furnishings. Now, after just a couple months of bad internet service, she had to move again and now we have to re-furnish. We are very fortunate and will survive 😉

In the last couple days, I have found some good deals (from some good people) on a television (free cable in this condo community), and a desk and chair for Ava Kalea. I’m still looking for a desk and office chair for myself, as well as some dishes to eat on (we’ve been using paper plates), a couple of dressers or chests of drawers and maybe a tv stand (instead of the storage containers we’re currently using).

Since both the Planet Fitness locations are over 30 minutes away, I’ve decided to give up my membership and buy a set of dumbbells from Costco so that I can continue with my physical therapy … (muchly needed after 5 surgeries in 2020). We don’t have a lot of room, but I’ve negotiated with Ava to keep the weights in her room and will buy her $10 in Robux for Roblox each month (she’s already received and spent them this month just yesterday).

I just signed up for a free trial of Walmart’s W+ membership service and already want to cancel. Apparently they don’t pay their delivery people enough and expect you to supplement their wages with tips. Kind of adds a cost to their “free delivery” and makes it impossible for them to compete with Amazon … I decided to change my order to free shipping, but it just takes too long. In a last gasp effort, I was going to do free pick-up, but then it would take them several hours to get it ready and I’d have to be there at a time that is not at all convenient this weekend. Owell. It looks like I will be cancelling this W+ membership before I even use it …

Although it is really wet and rainy this early morning (I’m still on MDT), it is going to be a GREAT weekend and I’m really looking forward to all the magic that the Universe has in store for us! I look forward to exploring and re-exploring more of the island of Oahu and getting our abode set up for our Ohana.

BTW – yesterday was April Fool’s Day and I wrote a very popular post about Donald Trump Not Running for President in 2024. I know there are A LOT of people that hate on The Donald, but there are many, many more of us who wish we had him back right now before Biden ‘leads’ us into war. Regardless, the post got A LOT of views. FYI – I’m also writing at JoeConnector.com – so make sure to check over there too!

Oh – BTW one of my favorite things to do on a Sunday in Oahu is to go see music legend Henry Kapono play at Dukes: Duke’s On Sunday.

Friend Me Up on Roblox!

Starting 90 Make Money from Home Challenge on May 1st